PERCEPTION OF PEOPLE TOWARDS ECOTOURISM WITH SPECIAL REFERENCE TO TEAK MUSEUM, NILAMBUR 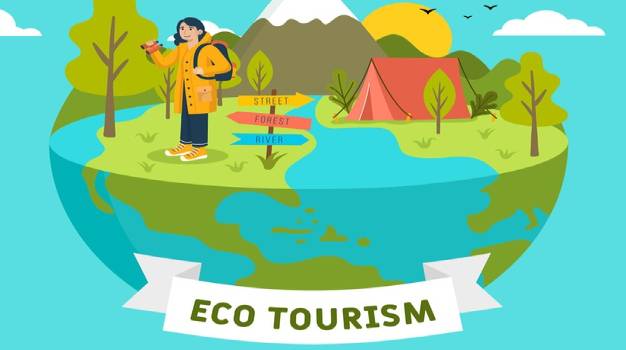 In the present era, the tourism industry has an important role in transforming society and economy. It has great potential as it bring social, cultural, and infrastructural development. Tourism contributes an economic development all over the world. While focusing on socially responsible travel, personal growth, and environmental sustainability the ecotourism has a dominant role in Kerala. The world’s first teak museum which provides extensive information of value historically, artistically, and scientifically situating in Kerala is a core of ecotourism.
The present study focuses on the perception of people towards ecotourism and to know the factors attracting them to visit teak museum. The study was conducted among 60 respondents in Nilambur area, by choosing the samples through convenient sampling method. To attain the aforesaid purpose a well-structured questionnaire was administered and analysed using chi-square. The result indicates that, the people felt tourism as a positive impact on preservation and spreads awareness about natural environment. The people have a positive satisfaction on ecotourism also, towards Teak museum.
Key words: Ecotourism, Perception, Teak museum.
INTRODUCTION

Today, ecotourism is a fastest growing area in tourism industry. It is a main segment in Gods own country. Because, Kerala has many destinations which known for their natural beauty, greenery, and a good atmosphere. Ecotourism is a purposeful travel to natural areas to understand the cultural and natural history of environment. It provides more enjoyable experiences and connection with local people also; it helps in understanding the local cultural, social and environmental aspects etc. The International Ecotourism Society defined Ecotourism as responsible travel to Natural area that conserves the environment and improves the welfare of local people.
Eco tourism primarily means, marketing the serene natural habitats as tourism products with an inherent element of nature education. According to WTO, it is considered as the growing market in the industry. Teak museum is an ecotourism potential area in Kerala, located 2 km away from Nilambur, regarded as the first and only one museum in India with extensive root system of a 55 years old Teak tree. It was established on the campus of the sub-centre of Kerala First Research Institute (KFRI) in 1995 because of the historical significance of the Teak to this region.

RATIONALITY OF THE PROBLEM

The tourism industry is a developing segment in the world. It is an enjoyable and entertainment global activity. Ecotourism is the one among them providing an attachment to the environment, as it conserves the environment. Now a days, the gods own country has well-known for ecotourism. Because, Nilambur is a potential area of ecotourism for the first and only one teak museum situated in kerala. Normally an anxiety will bring the people towards an activity. In such sense, many people going to visit the museum, which is famous for the largest teaks in the world. Some of them occasionally visit the museum. Some of them don’t want to visit there once more. So the present study is an attempt to identify that, how the people are attracted to the museum and also to find the satisfaction level of people towards ecotourism through teak museum.

OBJECTIVES OF THE STUDY

To analyse the perception of people towards ecotourism through Teak museum.
To identify the factors attracting people to Teak museum.

REVIEW OF LITERATURE
1. K.ASOORA(2014): She conducted a study on ‘the potential areas in NILAMBURE and found that the ecotourism provides more enjoyable experience for tourist through more meaningful connection with people and greater understanding of local culture, social and environmental issues etc... The study concluded that ecotourism helps the local people for economic development.
2. HAIDER C KARRUR (2014): This study entitled on ‘scope of ecotourism in Kerala’ it is conducted with an object of examine the potentiality and wide scope of ecotourism in region and also to highlight the major ecotourism area study in region. The study expressed that Kerala an unexplored hub for ecotourism is paradise for nature’s love and also found that there is a need to have approximate planning for this destination to provide infrastructure facility for ecotuor4ism development.
3. RANJINI P (2014): This is the study on ‘ecotourism-challenges and opportunities’ it is focused on the challenges and opportunities of ecotourism in Kerala to study the potential of ecotourism in Kerala. This study revealed that ecotourism is being certain by many community and government as a reasonable and national way for economic development and preserving their particular bit for environment. He suggests that if the idea of ecotourism is well planned then it can work beneficiary. If not, then disastrous results to both the environment and people occur.
4. RAGHAVAN VP (2005): According to him, tourism has become a major economic force in the contemporary world. Being a major element of many countries service exports, it has the power to deliver significant international earnings that can be utilised for alleviating poverty. During the period between 1990 and 2002, international tourism arrivals globally grew by 54% and now stand at around 100 million. By 2020, it is expected that this figure will have more than doubled. Global receipts from international tourism amounted to rupees 4.75 billion in 2002.

To achieve the objectives of the study a research methodology is framed. The study is descriptive and analytical in nature. The study makes use of both primary and secondary data. The Primary data are collected by using questionnaire from 60 respondents as a sample size in nilambur area. Theoretical background of the study is collected from various sources which include books, magazines, journals, websites and other related research work.
The data collected from 60 samples are analysed and interpreted by using one way ANOVA to test the hypothesis of there is no significant difference between age and satisfaction of peoples towards ecotourism with special reference to teak museum, Nilambur.
ANALYSIS AND INTERPRETATION

Table: 3
Factors Weighted Average Rank
World’s first teak museum 526 1
Teak plantation 409 2
Butterfly exhibition 349 3
Taxonomic garden 304 5
Roots and bottom of teak 316 4
Stump of teak 289 6
Garden 265 7
Mini theatre 142 8
Library 107 9
Source: Primary data
Interpretation:
The above table shows various factors, that are attracted the people to visit teak museum. According to their responds, the most influencing factor is the first and only one in the world. Then second most attracting factor is its teak plantation. The third factor is butterfly exhibition. Then, roots and bottom of teak, taxonomic garden, stump of teak, garden, mini theatre, library and so on..

Ecotourism is an important segment of tourism industry and is a leisure activity which promotes an economic development. It is a latest addition in the tourism industry. Nilambur teak museum provides an outlook to the environment as a potential area of ecotourism. It is the first in the world and only one museum of teak in India. It is a house to the treasures of historical, aesthetic and scientific aspect of Teak. The present study aimed to analyse the perception of people towards Teak museum and also to identify the factors attracting people to there.
The study concluded that, the important attractions of Teak museum are extensive root system, collection of butterflies, teak plantation, gardens, mini auditorium, and library etc. and these factors attracted a number of people to visit there. Major peoples are satisfied with the eco nature of museum and it influences them to visit there once again. Also, the people who wish an entertainment want to go there, Because of providing a lifelong travel experience to visitors who love trees and nature. It helps to attain economic development through the implementation of suitable economic projects and an educational development through historical knowledge and environmental awareness. 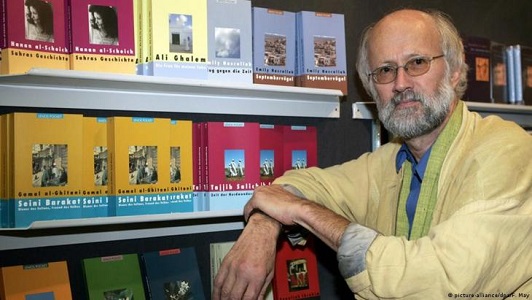 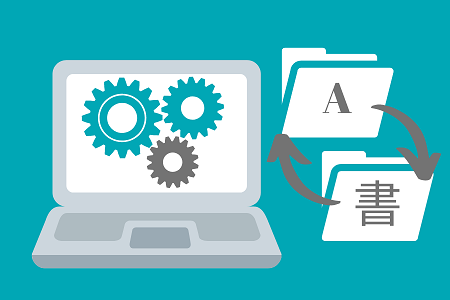 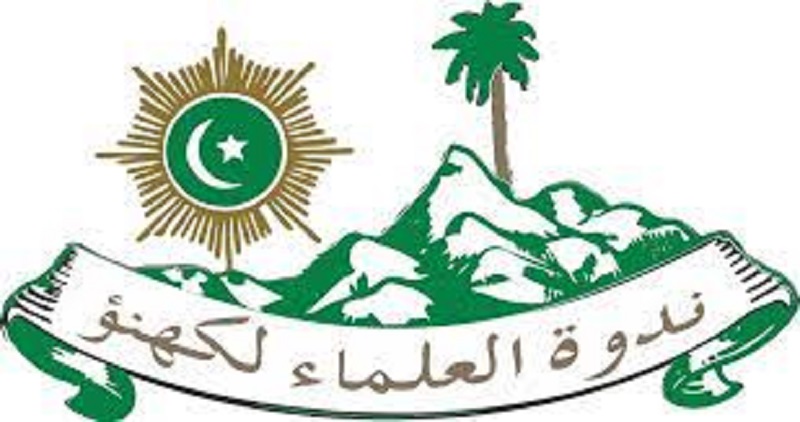 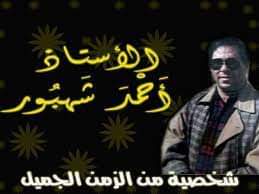