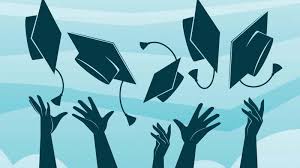 Education is a continuous process and any document policy is also to be continuous. Though the preamble of the policy document proclaims for the continuity, the deeper analysis reveals about the negligence of the committee towards the opinion they suggested. It is very clear that the NPE 1986 had a clear vision on the educational trajectory of the nation and practical suggestions to accomplish the same, the NPE- 2019 fails for such attempts.
It is very relevant at this juncture to have a reflection on some of the specific suggestions and its impact on the socio-cultural system of the country which is too complex and heterogeneous.
NEP’s recommendation that the Hindi would be mandated as one of the three languages of study in schools, the opposition in south India, especially in the state of Tamil Nadu, was so strong that the NEP committee swiftly withdrew the linguistic policy mandate at issue.
The absence of the word “secular" in the NEP 2019 becomes all the more pronounced when the National Policy on Education (NPE) 1986, which laid down the policy framework which guides the Indian education system at present, the National Curricular Framework (NCF) 2005, which formed the basis of the revision of the National Council Of Educational Research And Training (NCERT) textbooks, and the National Curricular Framework for Teacher Education (NCFTF) 2009 are brought into view. The non-invocation of secularism is also seen in many instances where it similarly affirms the centrality of the constitutional values for education followed by a glimpse of what those values might be.
The absence of an explicit commitment to secular ideals simply does not guarantee that the other ideals of pluralism and diversity that the NEP 2019 abides by will be realized.
The NEP 2019 proposals for incorporating “ethical and moral principles and values" in school education, and the examples of those values that it offers, however, clarify that it makes explicit space for using religious texts in the classroom. This constitutes a departure from the existing model of secular education in the country and violates constitutional guarantee that states that “no religious instruction is to be provided in any educational institution wholly maintained out of state funds (Article 28 (1))".
The sheer multiplicity of moral tradition in the country makes it tough to shortlist traditional Indian values for the classroom. The difficulty is amplified by the fact that these values often have varying interpretations across religious traditions or even are in conflict with each other.
.The exclusion of Christian and Islamic traditions of India is consistent whenever moral instruction is discussed in the NEP. Noting that “a one-year course on ethical and moral reasoning will be required for all students sometime in Grades 6-8," the NEP offers a glimpse of the course contents: “Subjects such as seva, swacchata, non-violence, respect and safety for women, cheating (sic), helpfulness, tolerance, equality, fraternity, etc. will again be discussed in this context." The omission of secularism as a guiding ideal in the draft of NEP 2019 opens up a variety of risks and vulnerabilities for many religious, caste and tribal communities in the country. A care for crafting a secular curriculum would have surely meant the inclusion of texts like Aesop’s Fables and Arabian Nights among the fun fables and tales from the Indian tradition.
Accommodating diverse faith traditions in the moral curricula ensures that students from certain religious backgrounds are not alienated in the classroom.
The encounter with the moral imagination of diverse faiths enriches the humanism of all students too. Since different regions inhabit distinct moral traditions, forming a moral curriculum will perforce be a decentralized exercise. Just as the Jnaneshwari, the Thirukkural and the Vachanas of the Lingayats occupy an exalted position in the moral worlds of Maharashtra, Tamil Nadu and Karnataka, other moral texts will matter for other regions of India. The value instruction that NEP 2019 seeks to introduce in the classroom will need regional editions.
Controversy upon controversy seen across India serve to remind us that secular ideals also matter for devising the curriculum for just about every subject taught in schools and colleges: history, social studies, civics, geography, and science. If state governments can sneak in spurious claims about science in ancient India and revalue and devalue historical figures for communal reasons in school and college curricula despite the existing constitutional mandate for secular education, the absence of explicit secular guidelines in NEP 2019 will offer a free hand for partisan politics in education.
A care towards a responsible engagement with Indian tradition, a care for the constitutional guarantee that the state shall not discriminate against Indian citizens on grounds of religion, and, indeed, a care for a maximally democratic classroom experience, entail serious revisions in the NEP 2019.
It prevents a satisfying realization of their citizenship experience. It impoverishes the learning experience of all. It harms Indian culture.
Some of the recommendation are the sheer repetition of the proposals suggested in documents followed by NPE POA 1992. 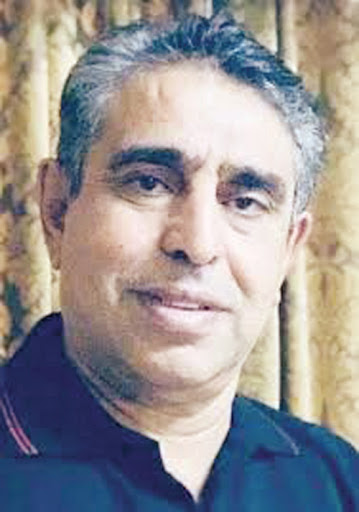 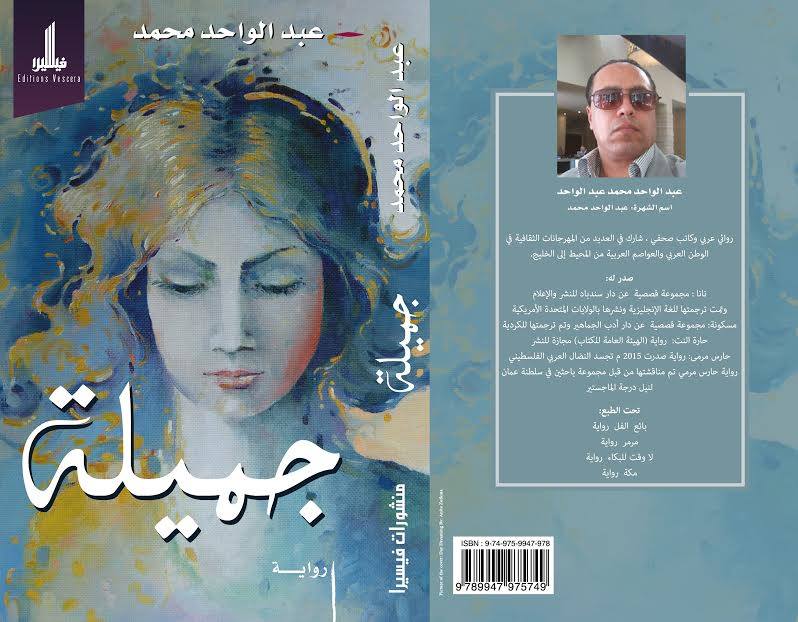